You are here: Local Resilience Forum » What You Can Do » Flooding advice

Find out more on what to do if you are affected by flooding.
Tweet

The Environment Agency also offers practical advice for coping with floods, and minimising the damage that flood water can cause. Such as 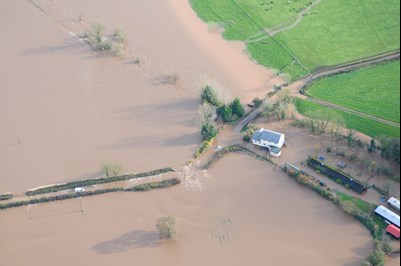 The Environment Agency's three steps to take to prepare for flooding:

What you can do

If floods are imminent, people must: 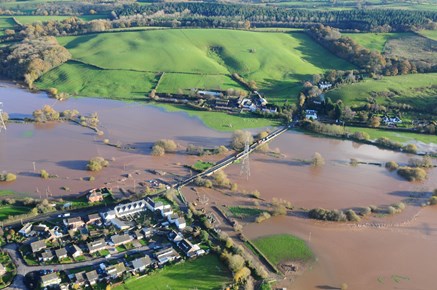 The Environment Agency runs an annual campaign to encourage people to find out if they are at risk of flooding, and to know what to do to protect themselves and their property in a flood. 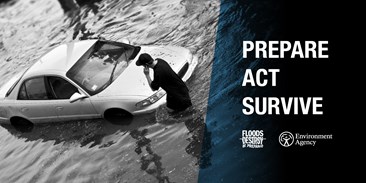 How to get involved?

Flooding can ruin all your stuff.

Flood water is contaminated with sewage, chemicals and other toxic substances – so if your things have been touched by flood water, they have to be thrown away.

Seeing all your things chucked in a skip is devastating and traumatic. According to research, people who have been flooded can still be suffering from the mental health impacts - such as depression, anxiety and PTSD - two years after the event.

To encourage people aged 18-34 to take steps to prepare for flooding, the Environment Agency are asking people to record a video and share it on their social media channels tagging @EnvAgency in them, telling them #justonething that you would save in a flood. A childhood toy? A favourite lipstick? A VR headset? Designer shoes? What would you save and why? 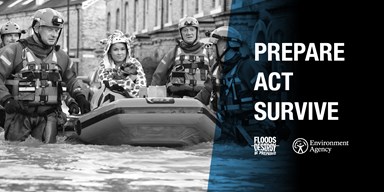 For more information visit the Environment Agency's website on what to do in a flood?